This is only a few awards captured by St Lucia just to name a few. Recently, St Lucia received the award for the ‘Best Caribbean Island’ given by the Global Travelers (2018). Global Traveler conducted this survey through subscriber copies in their magazine, direct mail questionnaires, over the World Wide Web and through emails. Wow! Off course it’s no surprise that the Helen of the West Indies was awarded this prestige title. Her majestic scenery, twin pitons, mile long white and black sand beaches, world’s only drive in volcano and culture captures the heart of many visitors and potential visitors.

For what reason was St Lucia presented this award? According to Mr. Agnes Francis (chairperson of St. Lucia’s Tourism Authorities), “We believe St. Lucia is a unique Caribbean destination which offers something to every traveler and this award is in recognition of our destination appeal”. This is definitely true! In fact, Global traveler described this sweet Helen of the West Indies as “a dream come true “to cruise ship visitors.

Apart from capturing many awards St. Lucia has also been featured in many movies and TV shows such as Orphan Winfield’s Show and the Bachelor. Another accomplishment for this small island! However, the people with the greatest love and pride for this island is the residence who call this island home. 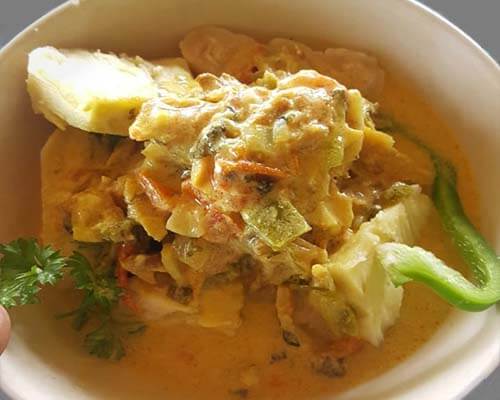 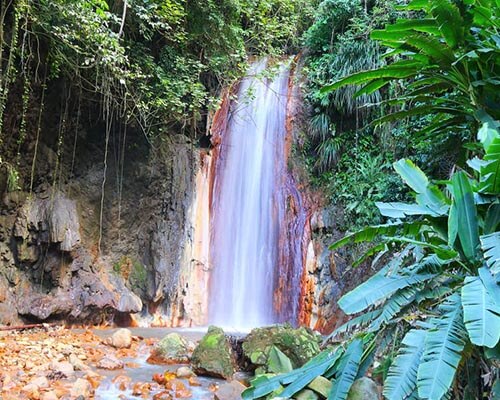 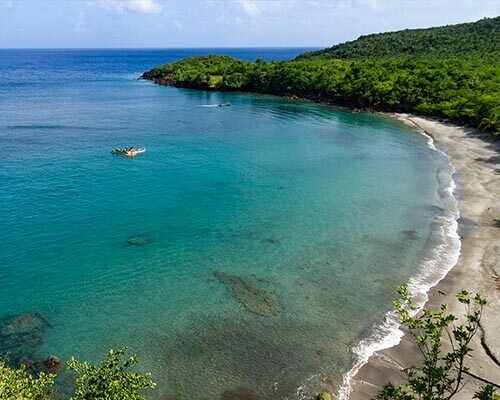 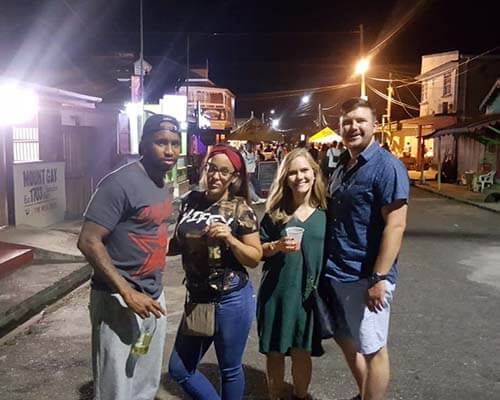 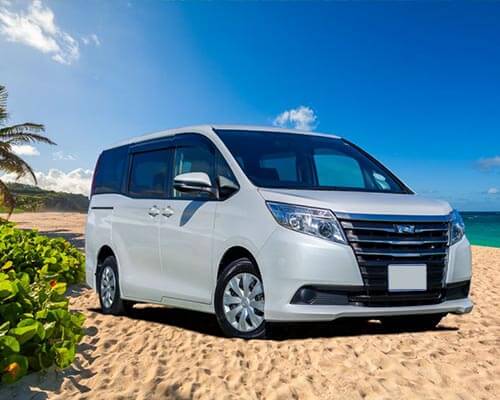